> "Holy Grail" Metallic Hydrogen Is Going to Change Everything - pirateswithoutborders.com

"Holy Grail" Metallic Hydrogen Is Going to Change Everything 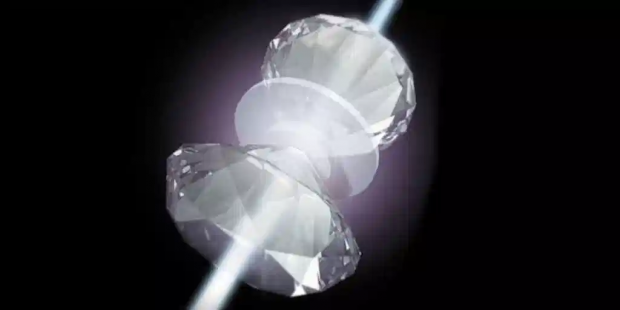 Two Harvard scientists have succeeded in creating an entirely new substance long believed to be the "holy grail" of physics — metallic hydrogen, a material of unparalleled power that could one day propel humans into deep space. The research was published in January 2017 in the journal Science.

Scientists created the metallic hydrogen by pressurizing a hydrogen sample to more pounds per square inch than exists at the center of the Earth. This broke the molecule down from its solid state and allowed the particles to dissociate into atomic hydrogen.

The best rocket fuel we currently have is liquid hydrogen and liquid oxygen, burned for propellant. The efficacy of such substances is characterized by "specific impulse," the measure of impulse fuel can give a rocket to propel it forward.

"People at NASA or the Air Force have told me that if they could get an increase from 450 seconds [of specific impulse] to 500 seconds, that would have a huge impact on rocketry," Isaac Silvera, the Thomas D. Cabot Professor of the Natural Sciences at Harvard University, told Inverse by phone. "If you can trigger metallic hydrogen to recover to the molecular phase, [the energy release] calculated for that is 1700 seconds."