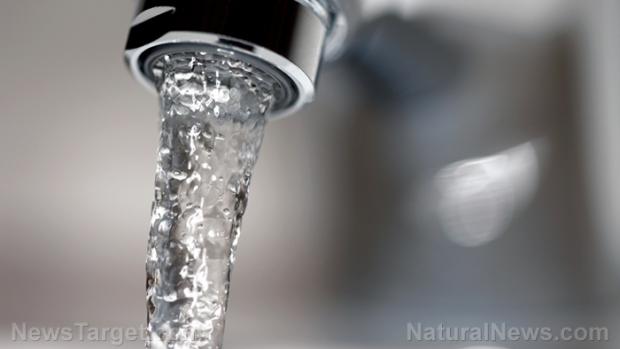 The study looked at the relationship between the levels of fluoride in young people's drinking water and blood and the health of their kidneys and livers. The adolescents studied were part of the National Health and Nutrition Examination survey.

The researchers discovered that exposure to fluoride can spur complex changes in the function of these organs in young people. Although fluoride has already been linked to liver and kidney toxicity in adults and animals, the study focused on how low-level, chronic exposure can affect young people's bodies. There are significant differences in the way that children's bodies excrete fluoride compared to adults.

They looked at the levels of fluoride measured in blood taken from 1,983 adolescents as well as the fluoride content in the tap water found in the homes of 1,742 adolescents. Even though the researchers characterized the tap water fluoride concentrations as being low in general, it was still enough to contribute to liver and kidney dysfunction.