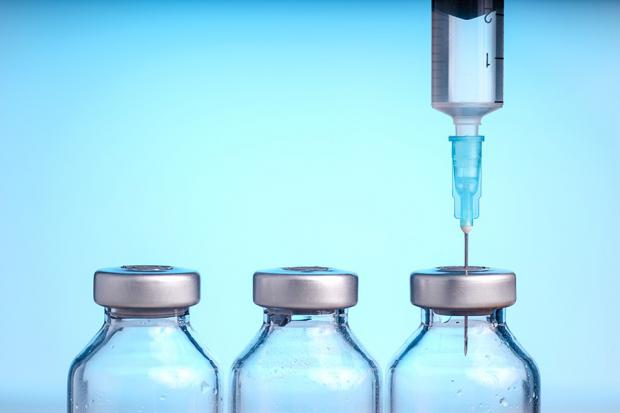 For the most part, such labeling is sufficient for those impacted; however, when the vast majority of the population has a preexisting immune response to an ingredient classified as biologically inert/inactive by our government, that should raise concerns. This is because an immune response or allergic reaction is a major cause of adverse medical events, some of which can be life-threatening (such as in the case of anaphylactic shock).

When this same substance is a key component of a vaccine (a potentially mandated vaccine to combat a worldwide pandemic) our concern should be commensurately raised. When the vast majority of those who have an immune response to the substance do not realize what they are allergic to and therefore cannot reasonably be expected to avoid it, we have the potential for a medical crisis within a medical crisis.

Polyethylene Glycol, otherwise known as PEG, Macrogol, Carbowax and many other names when combined with other substances, is not a household word unless your house holds biochemists. It is classified as biologically inert by our FDA. It is the "Gold Standard" for use in many medications to increase the blood clearance time, or in other words, the time it remains in one's system, thereby enhancing drug effect. It is also used in drug manufacturing as an excipient for long term stabilization, bulking, and other therapeutic enhancements. It is used as a coating to prevent bacterial adhesion on orthopedic screws and sutures. In addition to medical uses, PEG is also used in cosmetics, foods, industrial applications, and other health and beauty products such as soaps, shampoos, toothpastes. It is also used as an e-cigarette liquid. PEG is everywhere in our environment, which is what many have surmised has led to a high percentage of the US population developing anti-PEG antibodies. This, of course, presents a significant challenge to those who rely on this substance in their manufacturing.