> What happens to our consciousness when we fall asleep? - pirateswithoutborders.com

What happens to our consciousness when we fall asleep? 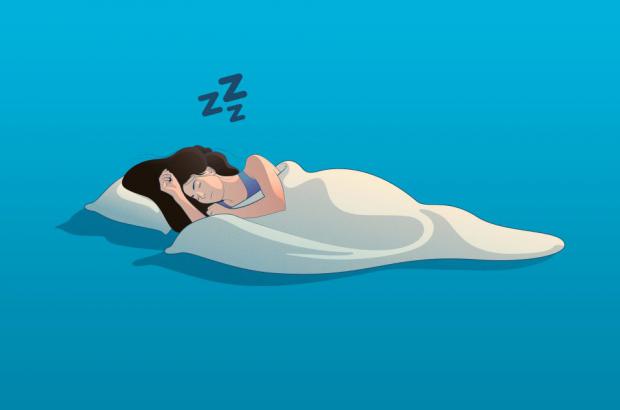 Where do our brains "go" when we fall asleep? A super network in the center of the brain could help solve one of the biggest scientific mysteries – how does human consciousness work? Scientists in Finland have discovered a central core network brimming with the same activity regardless of whether a person goes to sleep normally or loses consciousness due to anesthesia.

Researchers from the University of Turku conducted two experiments that revealed for the first time the natural mechanisms behind human consciousness and its connection to how people respond during sleep. One study examined brain activity of people being medically anesthetized, while the other looked at how the subjects responded as they slept naturally and after they woke up.

Along with using brain-imaging technology, researchers also asked participants a series of questions when they woke up. Those included topics like whether the volunteer was aware of their surroundings or remembered any of their dreams.

"One major challenge has been to design a set-up, where brain data in different states differ only in respect to consciousness. Our study overcomes many previous confounders, and for the first time, reveals the neural mechanisms underlying connected consciousness," says principal investigator Harry Scheinin in a university release.