The company provided no further information if there was a working VTOL or if testing has been conducted.

GM appears to be targeting the ultra-rich as they will be able to use these aircraft, sometime in this decade, to avoid traffic on the ground by flying from rooftop to rooftop. 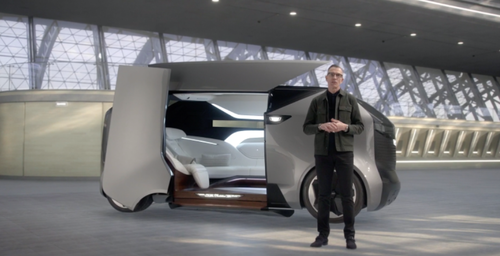