> Feasability of Deploying Over 10 Terawatts of Space Based Solar - pirateswithoutborders.com

Feasability of Deploying Over 10 Terawatts of Space Based Solar 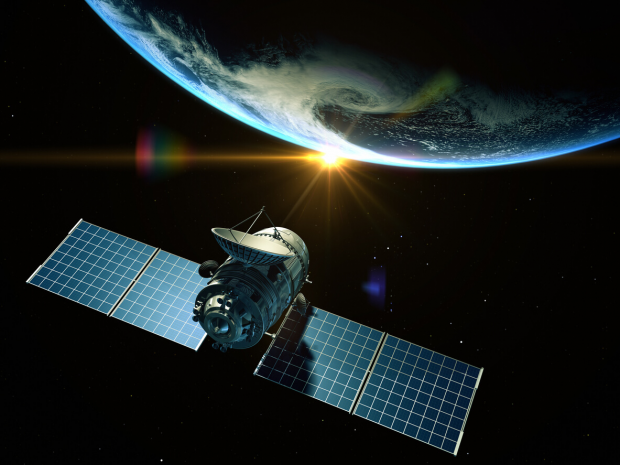 A structure could be launched inside a single Falcon Heavy rocket fairing and then be deployed autonomously to a final size of a kilometer or more on orbit without requiring complex on-orbit assembly or fabrication.

If the material had ultrathin solar power and could still fit in a Falcon Heavy (64 tons nonreusable rocket to low earth orbit) and deploy to one square kilometer that was 25% efficient at converting sunlight to power it would produce 340 megawatts of power (1360 watts X 1 million square meters X 25%).

The US Air Force and Caltech are working on separate projects for space-based solar power.

A fleet of one hundred fully reusable SpaceX Super Heavy Starship flying once a day to orbit could deploy 60000 times as much as one non-reusable Falcon Heavy. Only using this to deploy space-based solar power would be over 20 terawatt per year.

If this was cut by ten times for beaming equipment and positioning systems it would still be over 10 terawatt per year of space based solar over five years.