> Amazing Tech Developed by Private Firms Are on the Verge of Creating Nuclear Fusion... - pirateswithoutborders.com 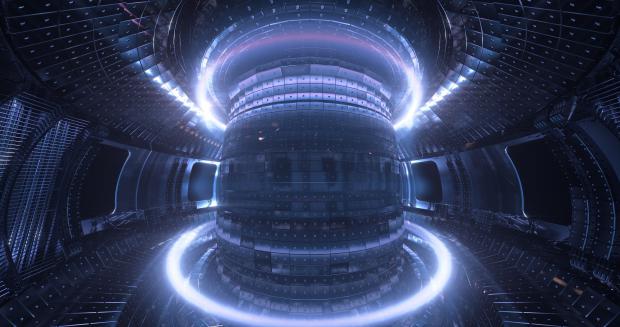 While industries are harnessing solar, hydro, and geothermal power to solve the world's energy problems, it's been thought by many for sometime that the eventual source of unlimited clean energy will be nuclear fusion.

Fusion reactors replicate the power and process of the sun down here on Earth by creating plasma, the fourth material state, inside a controlled device that harnesses the heat given off as energy to be turned into electricity.

Now a pair of private firms, one near MIT, and another in England, are developing something that could be described as a "portable" fusion reactor, by utilizing super rare minerals and some of the most powerful magnets ever made.

If only the firms can solve a laundry list of some of the most complex technological problems imaginable, coal and oil could stay in the ground, there'd be no need to risk another Fukushima, the enormous inefficiencies with renewable energies could all be forgotten, and all those engineers and technologists could lend their talents to other areas of the economy.

"It's every engineer's dream really, to have a project that's technically challenging, which requires you to develop new technology and solutions to hard problems, but that are also simultaneously important for the world to have," Dr. Greg Brittles at Tokamak Energy, the UK firm developing a new fusion reactor, told the BBC.