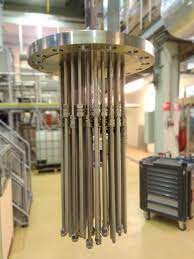 H2SITE has developed a solution that solves the transportation issue and will change the game for how quickly hydrogen can be deployed in already established pipelines which in turn could save billions of dollars in infrastructure costs," said Carmichael Roberts of Breakthrough Energy Ventures.

H2SITE has recently been awarded projects to transform ammonia into H2 for the bus fleet in Birmingham, England, biogas into H2 for hydrogen refueling stations in Spain and in France, as well as several separation projects from H2 / natural gas blends in the gas transport infrastructure that are under construction.