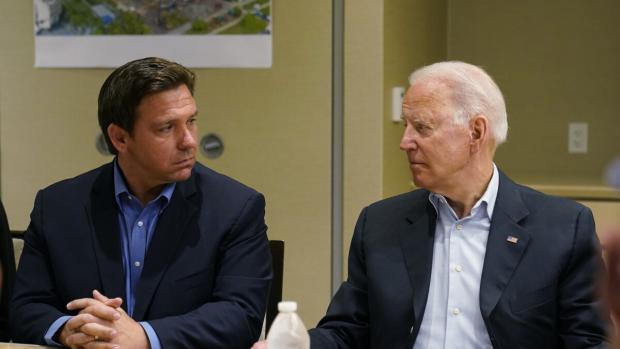 The governor's office said it has been waiting 630 days for approval from the Food and Drug Administration for its proposal to import cheap, safe medications from Canada.

"Florida has been ready to deliver cheaper prescription drugs to those that need them for nearly two years," the Republican said. "The lack of transparency by the Biden administration during the approval process, and failure to provide records on the importation proposal, is costing Floridians who are facing rising prices across the board due to inflation."

Florida is now suing the Biden administration over its delays and failure to respond to information requests about the status of the program.