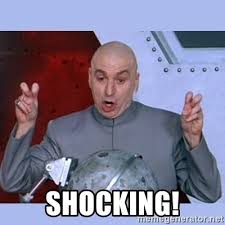 Prison guards have revealed that they've decided to switch off all security cameras focused on Ghislaine Maxwell so that she can have some privacy during this trying time.

All six of the security cameras that were focused on Ms Maxwell have been turned off entirely to respect her privacy as she awaits trial.

'We decided to do this out of respect for Ms Maxwell's human rights. We wanted to give her privacy and some space during this difficult adjustment period for her,' one guard told us.

It's for this reason that Maxwell has also been taken off 24-hour guard watch. Instead, guards will check up on her once every six hours.

'It's important to give new inmates some time where they don't feel like they're being watched. That way they can do whatever they feel needs to be done,' said another guard.