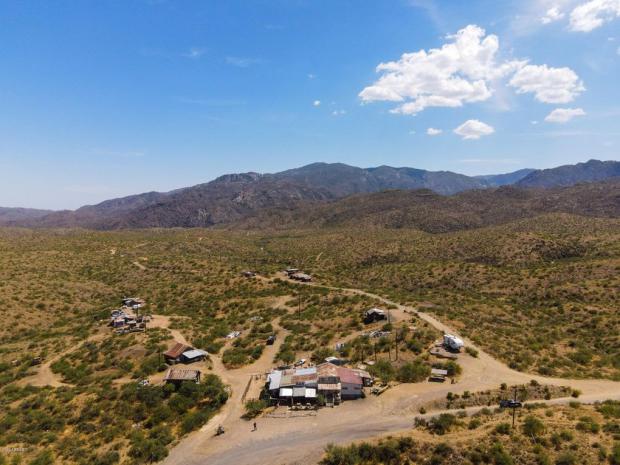 "There's a bunch of things you can do with it," says Justin Godsey, the listing agent for an Arizona ghost town that he's representing. "It's open to a lot of possibilities."

The current tenants are renting on a month-to-month lease, and as the listing details put it, "The population is low, but it's a friendly bunch."

"The federal rights do transfer with the sale of the property, along with the possibility of renaming the town," says Godsey.

Established in 1864 as a gold-mining town, it was called Turkey Creek, but its post office closed in 1954.

"The population dwindled, and that's when it became—for lack of a better word—a ghost town," says Godsey.

When James P. Cleator bought the town in 1925, the tiny desert burg took his name. Relatives of the founder still own Cleator, but are now ready to hand it over to a buyer with a vision, says Godsey.

Locals may know Cleator as a stop en route to off-roading spots nearby. The city of Prescott lies an hour's drive north, and Phoenix sits about 90 minutes south of Cleator. 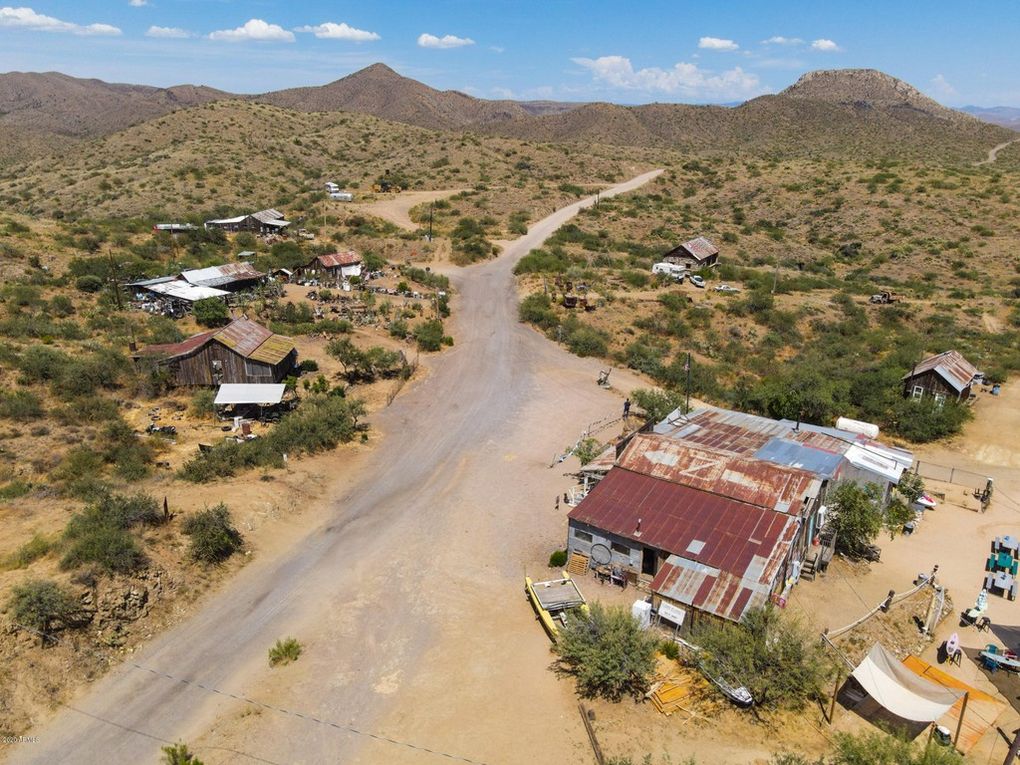