> Elon Musk says he wants the new Tesla Roadster to be able to hover... - pirateswithoutborders.com 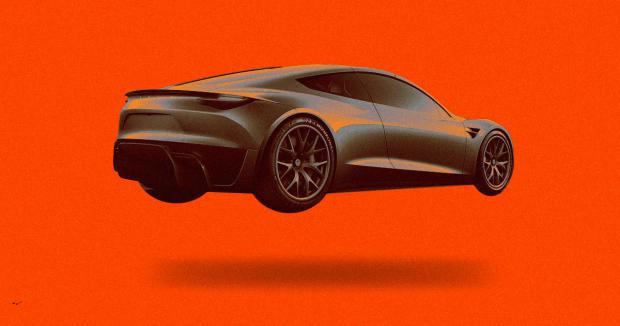 Elon Musk said he wanted to make the next Roadster able to hover.

On the "Joe Rogan Experience" podcast on Thursday, the host asked the Tesla CEO about the next generation of the high-end Tesla Roadster electric car.

Musk, who has a history of making grand, futuristic promises he does not always keep, replied: "I want it to hover, and I was trying to figure out how to make this thing hover without, you know, killing people."

He added: "I thought maybe we could make it hover but not too high. Maybe it can hover, like, a meter above the ground, or something like that. If you plummet, it'll blow out the suspension, but you're not going to die."

Musk said that the company was finishing the engineering on the Roadster this year and that it would "hopefully" start shipping in 2022, echoing a tweet he posted late last month.

"We're going to throw some rocket technology in that car," Musk said.

This isn't the first time Musk has said the Roadster will have rocket functionality. In 2018, he tweeted that there would be a version of the car with a "SpaceX option package" that included "~10 small rocket thrusters."