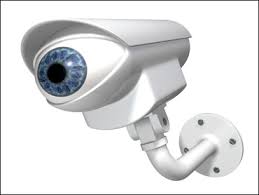 The agencies include the departments of Justice, Health and Human Services, Housing and Urban Development, Transportation, the Treasury, the Social Security Administration, the Federal Election Commission.

The Heritage Foundation, a conservative group, earlier this week found that 19 agencies were either considering or have already implemented the tracking system. The group warned that the system may be a test pilot plan to monitor all federal workers.

An Epoch Time review of Federal Register notices identified six additional agencies and confirmed that a total of 25 are actively tracking religious exemption requests from employees of federal agencies along with any contractors, consultants, interns, and volunteers associated with them.

Due to the Biden administration's choice of the little-known Pretrial Services Agency to implement the database, The Heritage Foundation called the system a "test run" for a nationwide database of all religious exemption requests made by federal workers.