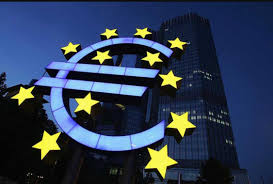 ECB board member Benoit Coeure delivered his comments on stablecoins' regulatory issues at a meeting at the Bank of International Settlements (BIS) in Basel, Switzerland, Reuters reported on Sept. 16. Coeure specifically stated:

"Stablecoins are largely untested, especially on the scale required to run a global payment system.

[...] They give rise to a number of serious risks related to public policy priorities. The bar for regulatory approval will be high."

The event at the BIS hosted 26 global central banks and the team behind the Libra project to assess the financial stability risks of the project. The event was reportedly the first major encounter between Libra's founders and global policymakers since Facebook revealed its plans for the stablecoin project on June 18.