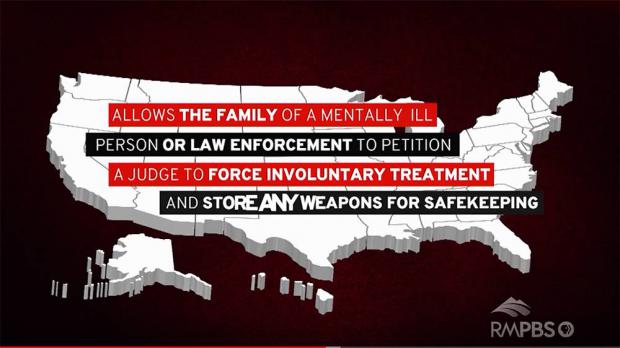 Since the law took effect, the red flag law has had many gun owners seeing red. At least four requests have been filed since the first of 2020; CBS4 is aware of them being filed in Denver, in Larimer County and this one — in Lincoln County.

The law allows guns to be taken away from those who present a danger to themselves or others. The decision is up to a judge.

CBS4 obtained the request for a temporary extreme risk protection order filed in Limon. A woman wrote she was getting "verbal and physical threats" with a handgun from the man identified in the order.