> The Lucid Air Is A True Engineer's Car, According to Ben Sullins - pirateswithoutborders.com

The Lucid Air Is A True Engineer's Car, According to Ben Sullins 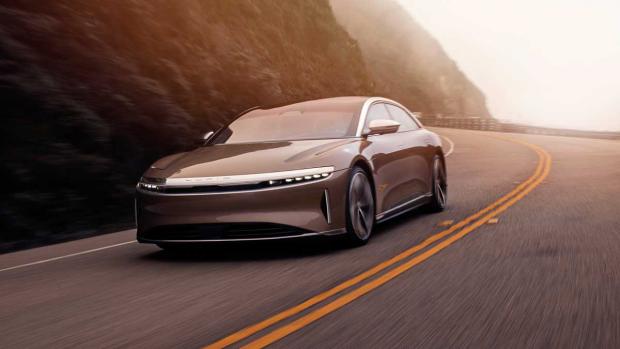 Ben Sullins did not use this expression when he recorded this video on the Lucid Air. Anyway, he would probably agree that this is an "engineer's car," a vehicle that is much more impressive by its engineering than by its looks. What unbalances this equation is not its looks – which are ok, in Sullins' opinion – but rather the prowess of its technical solutions.

In the video above, the YouTuber managed to check the production version of the car in person. He also had a chat with Peter Rawlinson, who was apparently very proud to present what makes the Air unique. And there is more than a single innovation involved.

The first official one we talked about was the fantastic EPA range this electric sedan will probably have: 517 mi. Sullins also discusses that and makes an interesting comparison between the energy efficiency levels of the Tesla Model S and the Lucid Air. The difference in favor of the new EV is impressive, especially considering how efficient electric cars naturally are.

Sullins also mentions the 900V electric system, how different Lucid's battery cooling system is, and even other measures the company has taken to make the Air one of the most efficient EVs ever created.