> This $70 Computer Is a Raspberry Pi Built Into a Keyboard - pirateswithoutborders.com

This $70 Computer Is a Raspberry Pi Built Into a Keyboard 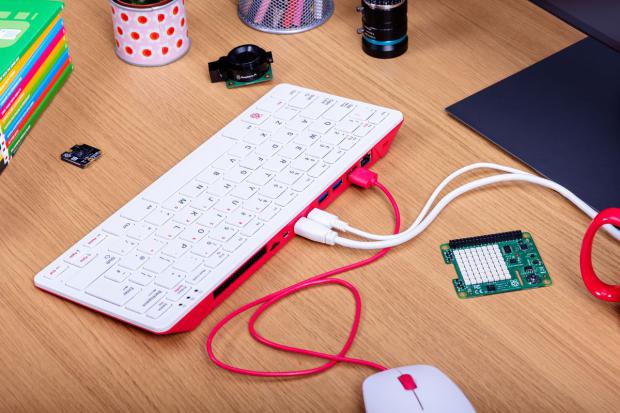 The kit comes with the keyboard, power supply, and a standard micro HDMI to standard HDMI cable. The mouse, and storage are optional. The kits start at $70 and can be purchased through the Raspberry Pi Foundation website.