> MSM Is Empire Fanfic For Children: Notes From The Edge Of The Narrative Matrix - pirateswithoutborders.com

Clint Eastwood: The Spaghetti Western Star Who Defined a Generation 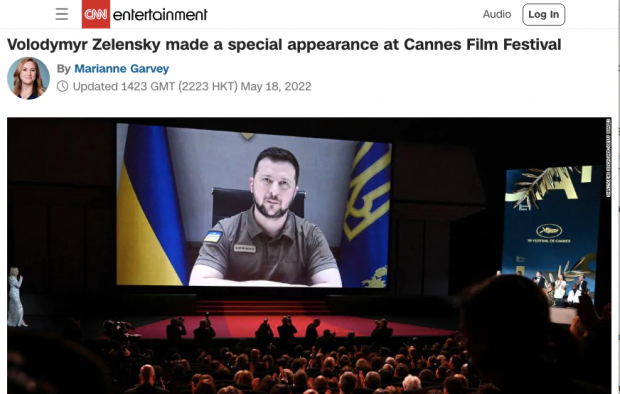 Listen to a reading of this article:

July 2022: Zelensky stars as himself in an action biopic co-starring The Rock

August 2022: Zelensky releases his own breakfast cereal and clothing line

September 2022: Celebrities are flocking to the new Hollywood pop religion known as Zelenskyyology

It's often a long, awkward process learning that literally everyone in both mainstream political factions serves the oligarchic empire. For most people you have to get your hopes dashed over and over again by your heroes before learning this lesson, and even then many don't.

It runs counter to everything you're taught in life that nobody in either camp is there to help you. There's a fundamental assumption that someone among them must be decent. But if you watch carefully with enough intellectual honesty you'll see it again and again: there's a line that, for one justification or another, none of them ever end up crossing, and it's the line where they would have to begin providing meaningful opposition to the oligarchic empire.