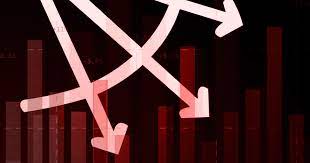 -Advisory firm Teneo has been appointed by a British Virgin Islands court to handle the liquidation of Three Arrows Capital.

-The court is the Eastern Caribbean Supreme Court in the High Court of Justice in the BVI.

A court in the British Virgin Islands (BVI) has appointed financial advisory firm Teneo to handle the liquidation of troubled crypto hedge fund Three Arrows Capital (3AC), a person with direct knowledge of the matter told The Block.

New York-based Teneo has been appointed on the orders of the Eastern Caribbean Supreme Court in the BVI's High Court of Justice, said the person. The court order placed 3AC into liquidation on June 27, they said. 3AC didn't immediately respond to a request for comment from The Block.